The Assembly of European Regions (AER) is offering young people the chance of becoming one of AER‘s Regional Reporters. Youth from your regions can be heard on radio stations across Europe thanks to the radio programme "Europe and you", which is aired on several French-speaking local radio stations in Europe and on the website (http://www.europeandyou.eu).

AER and "Europe and you" are inviting young people from the European regions to prepare short voice-recordings about themselves, their regions and Europe, to be broadcast on radio and the website during the "Europe and you" programme from April to June 2009.

Regional Reporter is a young person, aged 18 to 30 years old, active in your region or involved in AER youth activities such as the Youth Regional Network or Youth Team, who would like to prepare several short voice-recording presentations on various topics related to Europe. All details of this project as well as the registration form are attached hereto. 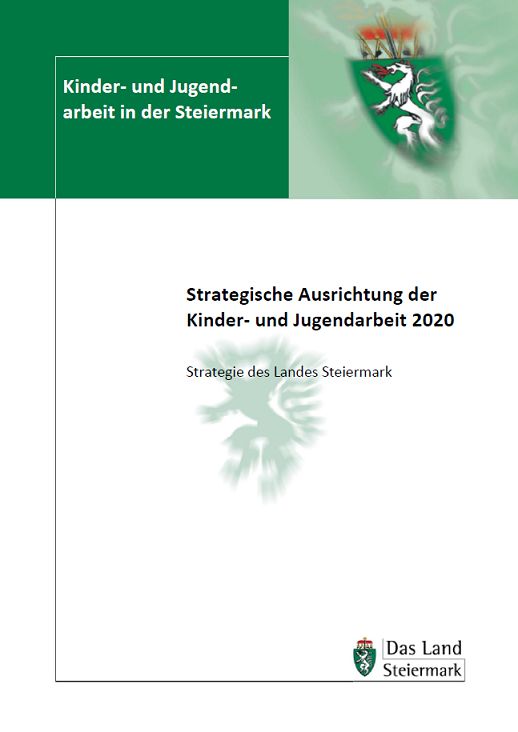